Cookie preferences
This website uses cookies, which are necessary for the technical operation of the website and are always set. Other cookies, which increase the comfort when using this website, are used for direct advertising or to facilitate interaction with other websites and social networks, are only set with your consent.
Configuration
Technically required
These cookies are necessary for the basic functions of the shop.
"Allow all cookies" cookie
"Decline all cookies" cookie
CSRF token
Cookie preferences
Currency change
Customer recognition
Customer-specific caching
Individual prices
Selected shop
Session
Comfort functions
These cookies are used to make the shopping experience even more appealing, for example for the recognition of the visitor.
Note
Store Locator
Statistics & Tracking
Affiliate program
Google Analytics
Track device being used
Categories
Information 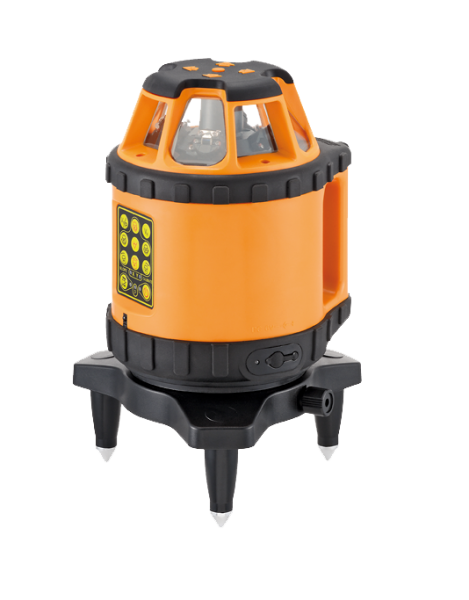 With combi-receiver FR 10. Detect rotating beams and line laser with one device.

With the ultimate FL 1000 HP even diffi cult measuring tasks become a mere child’s play. Two vertical laser planes at 90° to each other formed through clearly visible laser lines – and additionally one 360° horizontal laser line projected by the rotation function.

FL 1000 HP the ultimate for interior works! Even for the most complicated and specialized applications. The whole laser plane can, for example, be tilted manually if the object to be measured does not stand level – such as in the interior construction of ships.

More about the product

If you need more information about the article, you will probably find it here:
Questions about the product
Sales contact/en/contact

Accessories 8
Accessories 8
FS 13 Camera Tripod
FS 30-XS Elevating Tripod
FS 20 Aluminium Tripods
TN14
TN15
TN 20-Kombi
Magnetic Target LS 307 Red
Laser glasses for red Lasers
Viewed
This website uses cookies, which are necessary for the technical operation of the website and are always set. Other cookies, which increase the usability of this website, serve for direct advertising or simplify interaction with other websites and social networks, will only be used with your consent. More information
Decline Accept all Configure